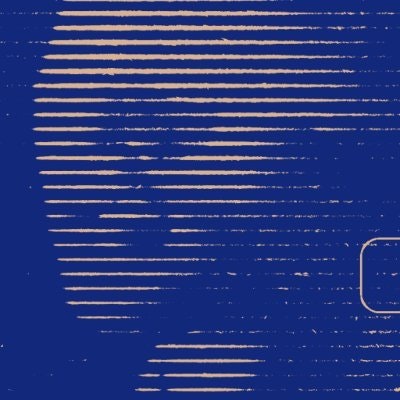 An upcoming community governance submission will propose to enable pre EIP-155 transactions on Canto. If the proposal passes, it will facilitate the deployment of multichain protocols such as CREATE2 on the Canto network, by making optional the requirement to specify the network’s chain ID in transaction signatures.

The proposal is spearheaded by Canto native 0xfoobar and will be submitted to governance in collaboration with Plex Engineering at approximately 11AM Eastern Time on Tuesday 17th January.

Ethereum Improvement Proposal 155 (EIP-155) was published by Ethereum creator Vitalik Buterin in 2016. This EIP allows network users to specify a chain ID in their transaction signatures, preventing transactions sent on one Ethereum-like network from being replayed on others. However, the ability to specify a chain ID in transaction signatures is always enforced on the Canto network, stifling some multichain design patterns:

“...disabling pre-155 transactions explicitly breaks a whole host of crosschain deployments such as the CREATE2 factory and leading projects such as Seaport.”

- writes proposal author 0xfoobar in a recent article on vanity addresses and the CREATE2 pattern.

This proposal removes the requirement to specify chain ID in transaction signatures on the Canto network. By default, transactions sent with MetaMask will still conform to the EIP-155 standard (thus remaining protected against replay attacks), but builders will be able to override this setting in their development environments as necessary.